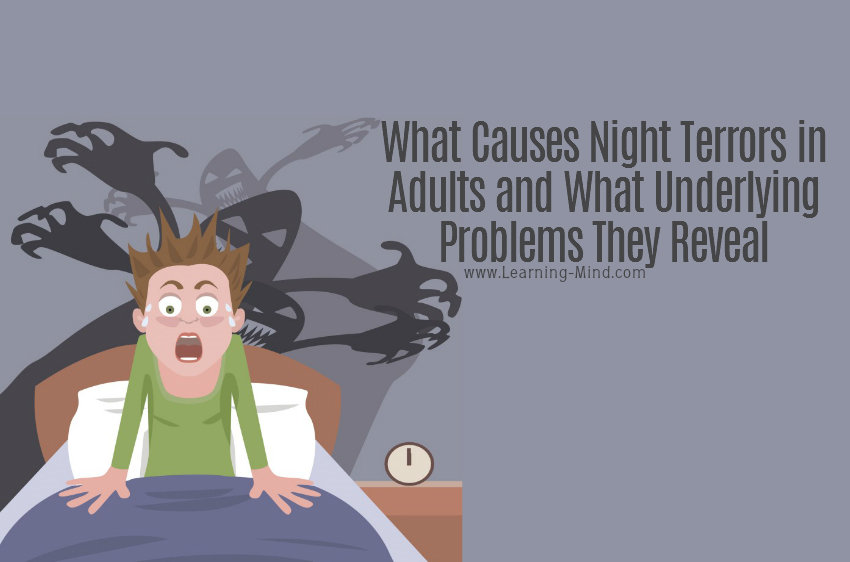 UOK wrote: ↑
Mon Mar 23, 2020 11:52 am
The Bears draft WR and RB in round two, causing the board to erupt in fury. Pace trades down several times, ultimately taking key needs with 5-7th round picks. Bears twitter eats itself alive. No QB is drafted again.

UDFAs come in and intrigue. They are all cut.

Mack tears his ACL during camp. Eddie Jackson misses signifant time with a nagging shoulder injury. Trubisky and Foles trade starts due to injuries and politics. Bears lose a stretch of games mid-season and things begin to unravel in the locker room.

The Bears rally to go 9-7, but fail to make the playoffs, going 0-2 against the Packers, and losing to the Chase Daniel-led Lions at home in embarrassing fashion.

Pace and Nagy are both fired, and the Bears rebuild once again. We observe our lives in hell.

I was going to predict there is no 2020 season - but refrained because I didn't want to be too negative. But this is worse. LOL
Run the Damn Ball
Top
Post Reply
32 posts