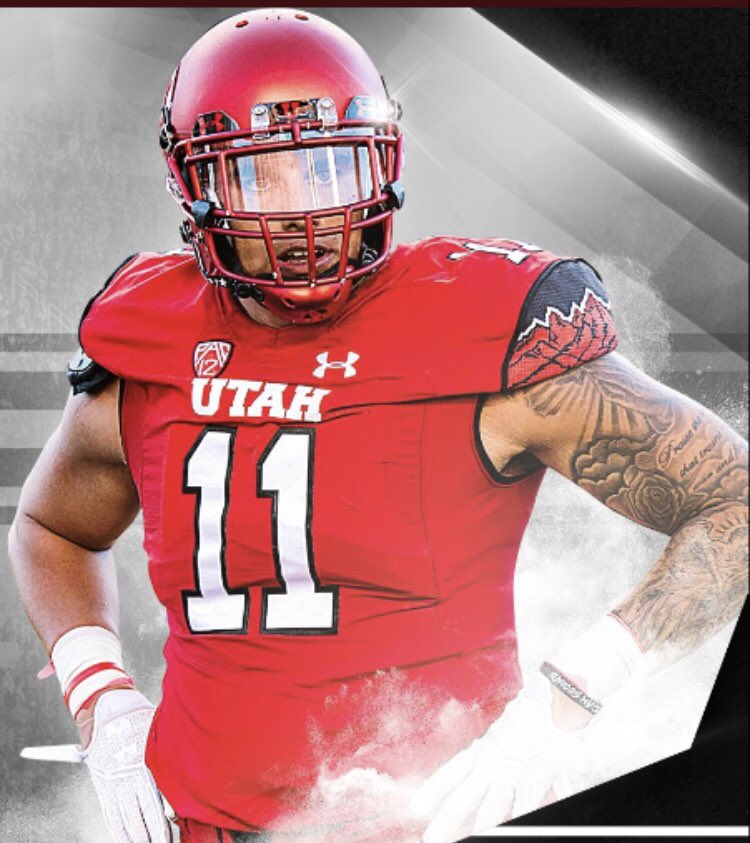 Fitts signed with UCLA as a four-star recruit and top 10 defensive end prospect nationally from San Bernardino, California. But after one season there (six games, one tackle on special teams), Fitts decided to transfer away from Westwood to Utah, one of his final choices a year earlier. He redshirted in Salt Lake City in 2014 before earning a starting spot for 11 of 13 games played as a sophomore (eight at left end, three at right end). Fitts showed excellent quickness to the ball and strength in the run game while compiling 41 tackles, eight for loss, and seven sacks, plus he used his power and length to rank ninth in the FBS with four forced fumbles. Primed for a big 2016 season, Fitts instead played in just two games (four tackles, three for loss, 1.5 sacks) before succumbing to a foot injury. Various injuries hindered him in 2017, as he only started 10 games, making 23 tackles that included three sacks.

Fitts simply hasn't been able to stay at full strength over the last two seasons and it takes heavy digging to find good tape against quality competition because of it. He could be a target for 3-4 teams as a strong-side outside linebacker, but a lack of anchor at the point of attack could chase him into competition for a role as designated pass rusher. He has the talent and traits to play at a higher level than his current grade, but he'll have to prove he can stay healthy.

Boom-bust guy. Worth a Round 6 gamble.
KFFL refugee.

Won 71% of his one on one snaps down at the Senior Bowl. Kid has some juice to him, hope he can stay healthy now that he's in Chicago... I'll see myself out.

Watched 2017 Arizona, West Virginia, and BYU. This dude really sucks as a pass rusher but he’ll probably hold up against the run.

Adipost wrote:Watched 2017 Arizona, West Virginia, and BYU. This dude really sucks as a pass rusher but he’ll probably hold up against the run.

He's got to work on his technique, but I love how he can bend the edge, his burst and his strength.

I think he'll be a surprise if he can stay healthy... big fan.