Of course we all posting these now so we can have the "I told you so" moment - and then we'll conveniently forget about them when Our Guys suck.

Of the corners who could be available at 11, I like him the best. If Gladney fell, I would take him over Johnson. AJ Terrell is my next favorite after Johnson. I think this is a great example where BPA and Need overlap. Versus some of the other corners, I think he will excel in a Man Press scheme like the Bears. 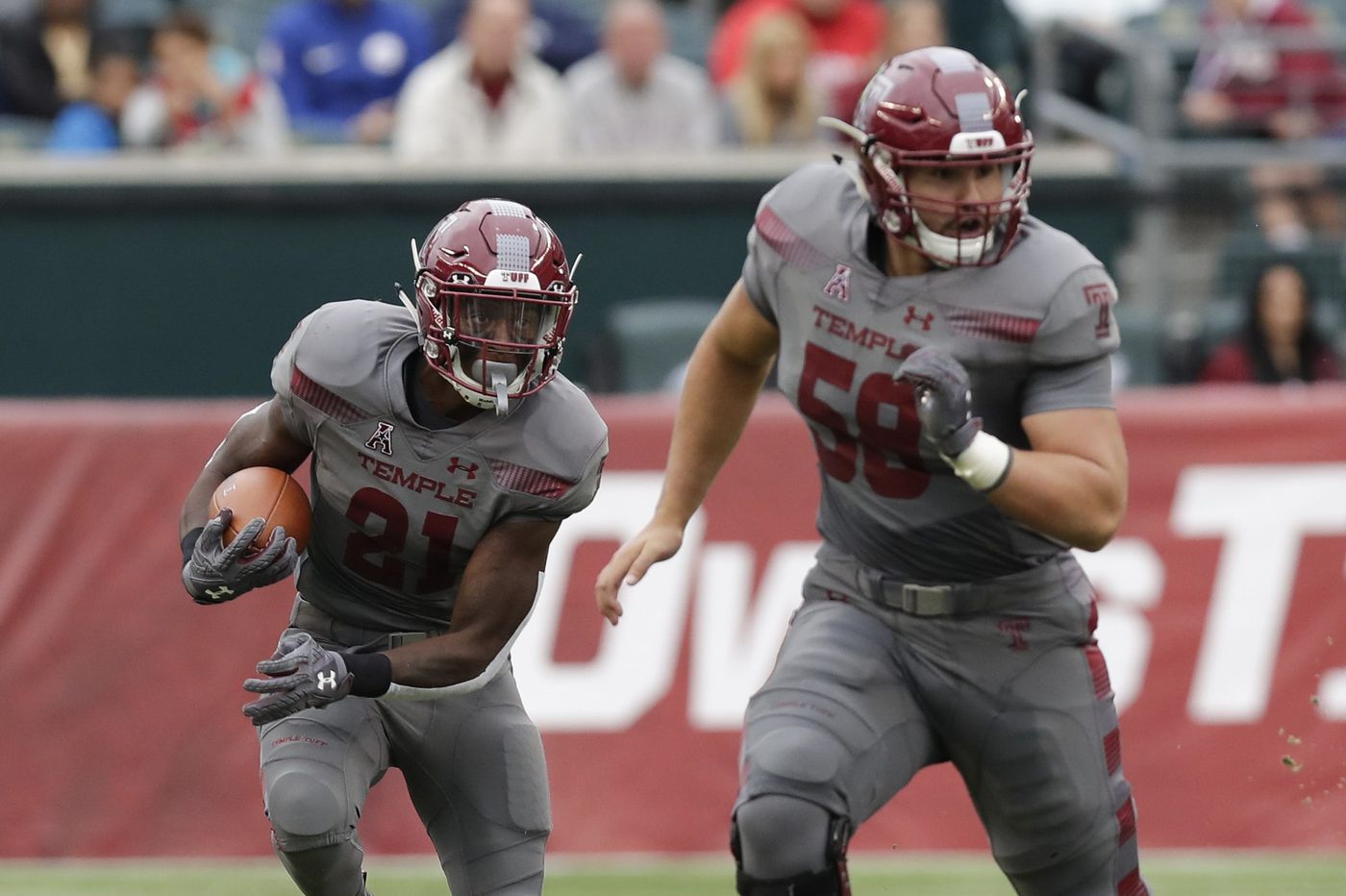 Fits the mold of what Castillo is looking for in a smart, athletic lineman who can get to the second level. He stood out at the Senior Bowl and his game tape has caused him to move up draft boards in this unique period of NFL scouting. 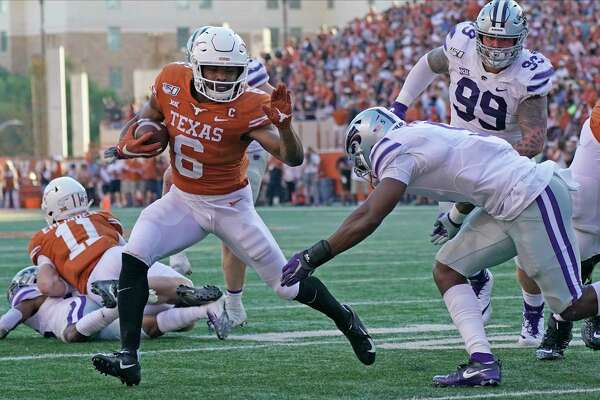 It pained me so not to pick My Guy Harrison Bryant here - but I think for a true Big Play WR is even greater than the need for a TE. Duvernay has really been over-looked in this draft and brings Mims-type speed (4.39) and big time production (nearly 1400 yards on over 100 catches and 9 Tuddies).

I have Pinkney and Parkinson as my day 3 potential TE targets. Awful athletic metrics but, IMO, have produced better "tape" than what they did in 2019.

Jaylon's injury history is a Red Flag for me
Top

I just wanna come out of this draft with Harrison Bryant.
Top

Interesting that you see CB as more of a need than S (didn't address that at all). I actually view it the same way as I have a whole lot of faith in Bush. Would like to see some backup there though. The one thing that you have to realize with one of those CBs falling (which I think they will) is that's your trade bait to move down. Out of curiosity, who's there at #50 that you foresee as trade bait? I really like A.J Green later who's a similar type corner without as much speed.

With the Hennessey pick, I assume both Ruiz and Cushenberry are gone?

I'm not big on Pinkney. I think there are other TEs who can be had later like Sullivan (ask Rich lol), Asiasi, Deguerra, or Breeland. Six might be too late for Gordon. Might need to take him here, but myself, with the choices you have, I'd go guard here. Maybe Onwenu? Love that guy. Real mauler. Not sure if he fits our scheme though. Or Runyan?

Real problem with the draft? NO AnnnnToooooKNeeeeeeeOOOH! lol
Top

First, I think we have to absolutely trade down. I like A.J. Green a lot late, but if I have to go CB/WR with our first two picks, I like A.J. Terrell with that first pick if he falls.

I like Mims or Claypool with our second. Of those two, I like Mims more because he has more quickness. There's a reason why Claypool didn't attempt any of the quickness drills at the Combine. Although he has long speed, he moves like a TE in his routes. Mims' problem, and why he may drop, is handling press coverage. I have faith in Nagy to scheme him open until Mims develops the functional strength to beat press coverage on his own. But I have no problem taking Claypool there if Mims is gone. Don't want Hamler.

Truthfully though, I'd look at an OT first if one falls. Josh Jones I'd jump all over with our first pick.
Top

oline oline oline. please for the love of god get someone that can block!
Top

I like the idea of trading down, but 1) you need a partner to trade down with, and 2) if the consensus is that there's no big difference between 35 and 55, other teams are unlikely to offer much of a premium to maneuver.
KFFL refugee.
MotML: Great Sept Embers

thunderspirit wrote: ↑
Fri Apr 24, 2020 5:18 pm
I like the idea of trading down, but 1) you need a partner to trade down with, and 2) if the consensus is that there's no big difference between 35 and 55, other teams are unlikely to offer much of a premium to maneuver.

Agreed but I could see a run on S, RB, or a couple of the WR potentially causing someone to jump.
MOTML League: Eskimo Brothers
Top
Post Reply
10 posts • Page 1 of 1