My inner meatball yearns for this foolish exercise .... which always is the best possible outcome for the player. No one ever compares a DT coming out to Tron LaFavor.

As for the Bears' picks, I give @wab credit for Kmet as Martellus Bennett. I think that's pretty near perfect. I also like @The Cooler King's comp of Trevis Gipson as Pernell McPhee.

Jaylon Johnson kind of reminds me of Janoris Jenkins. If he's close to that, I'll be thrilled.
KFFL refugee.
MotML: Great Sept Embers

Joe Burrow = Sam Bradford? Yeesh! Probably not far off though. I'm sure Cinci hopes he has a better injury history than Bradford did.
Top

Bears Whiskey Nut wrote: ↑
Wed Apr 29, 2020 8:41 pm
Joe Burrow = Sam Bradford? Yeesh! Probably not far off though. I'm sure Cinci hopes he has a better injury history than Bradford did.

A better injury history would go a long way for Bradford. Hopefully Burrow gets a better support and development system than Bradford had in StL as well. Bradfords career looked ready to take back off when he got reconnected with Shurmur in PHI/MIN (had been his OC as a rookie) , but injuries killed that.

But I guess from the arm profile it's a decent comp. Both Heisman winners too, but took much different paths there.
Fka "BillGeorge61" @CBFans.net
Top

Bradford's career would look incredibly different had injuries not ruined him.
Top

wab wrote: ↑
Thu Apr 30, 2020 9:08 am
Bradford's career would look incredibly different had injuries not ruined him.

Yes Bradford while still good lost the spark after the years of injuries.
Top

Cole Kmet: i think the Kyle Rudolph comp is accurate.

I like that one. He had a great year last year for the Bills.

Went to Pittburg (no "h") State .... which interestingly is in Kansas.
Top

Cole Kmet feels like he could be a Dez Clark/Greg Olsen/Chris Cooley hybrid, but with his size and development you're ideally developing your Jason Witten.

I like Kyle Ruolph as a comp for Cole Kmet. Solid if unspectacular.

Christ, I'd happily take the next Jason Witten.
Top

That is a fairly standard comp:


Kmet, 6-6, 262 pounds, was forecast as a first- or second-round pick, even though some questions persisted about his foot speed — puzzling, given that this nimble giant ran a 4.7 in the 40-yard dash last February at the NFL Combine, becoming only the fifth tight end in the last 20 years to post a 4.7 time or better in the event while standing at least 6-6 and weighing at least 260 pounds.


Reminiscent of Jason Witten, his ball skills are second-to-none for his position in this draft class. The White Sox picked him in the fifth-round of the 2017 MLB Draft. Projected: 1st or 2nd round

At times, watching Kmet reminded me of Jason Witten. No, he's not lead-footed. Rather, he does well to plow through initial contact while grinding out additional yards. It's not flashy -- but it's effective. And it's something you like to see from a TE with plus size.


“Kmet is an easy player to like (both on and off the field) with outstanding ball skills and body control to dominate the catch point … Overall, Kmet is a dependable and physically impressive pass catcher who doesn’t have a deal-breaking weakness to his game, projecting as an NFL-ready “Y” target similar to Jason Witten when he was coming out of Tennessee.”

Hey man, Kellen Davis was a beast in Madden his first couple years.

How about a pre-injury Tyler Eifert? 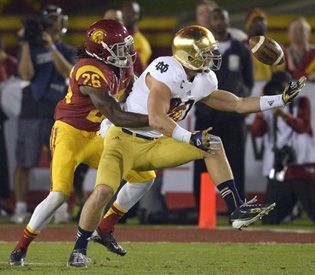 Eifert nfl.com Draft Profile by Lance Zierlein:
Eifert is a fluid pass-catcher with vacuum hands and the hand/eye coordination to make tough catches and although he doesn't create a lot of space, he secures grabs in traffic, showing outstanding tracking and high-pointing ability. He is a soft spoken guy, but an animal on the field and a much better blocker than given credit, improving in leaps and bounds the past three years with excellent effort. projects as a starting NFL TE with excellent potential as both a receiver and blocker.

Kmet nfl.com Draft Profile by Lance Zierlen:
Long bodied, early entry Y tight end prospect who is a better pass threat than run blocker at this stage. Kmet should continue to fill out his frame, but his run blocking is too scattered and needs better focus and efficiency as a pro. He can be jammed and slowed by early contact into his route, but once he's striding, he becomes a legitimate second-level threat with sneaky separation speed and intriguing ball skills. He's still developing and could be a slow starter headed into the league, but he has the talent to eventually become a solid starter as a pass-catching in-line tight end with the ability to mismatch from the slot with his size.
Last edited by wulfy on Wed May 06, 2020 8:31 am, edited 1 time in total.
Top

How about Austin Hooper or Jack Doyle?

Here's a comparison of Kmet's Combine numbers compared to guys of relatively similar build and (except for one) relatively close agility numbers in either 3-cone or short shuttle times who lasted longer than four years in the NFL or are still on their rookie contract.

This is strictly physical measurables, nothing more than that. There are some names already mentioned as comps for Kmet.
KFFL refugee.
MotML: Great Sept Embers

Damn you for getting my hopes up 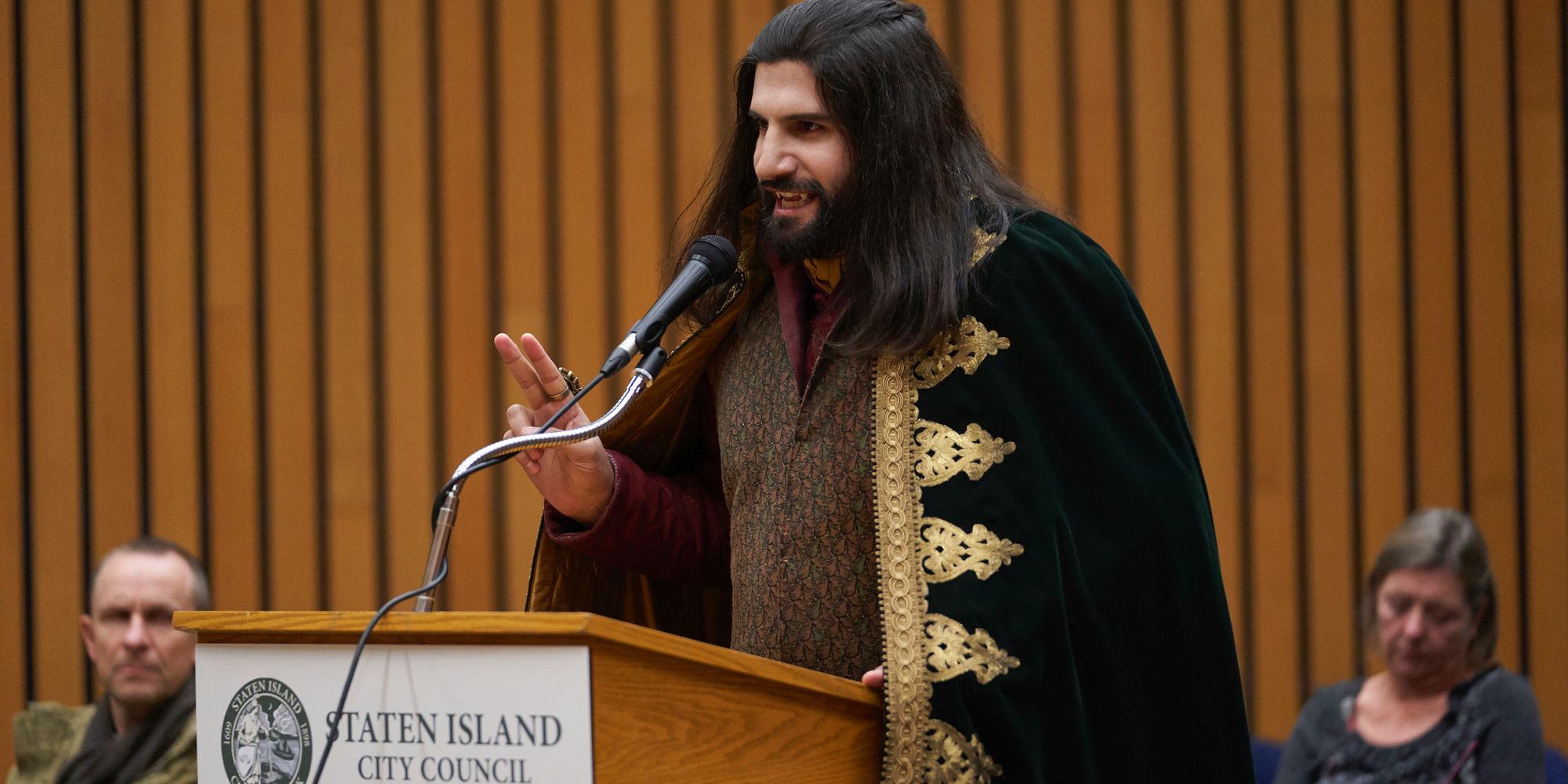