Pace has a good draft going, but he is still avg. He has fucked up enough in the past. He has to have a few more drafts like this for me to throw him some bones.
Top 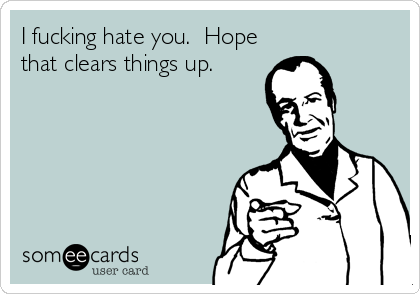 My feelings since yesterday: 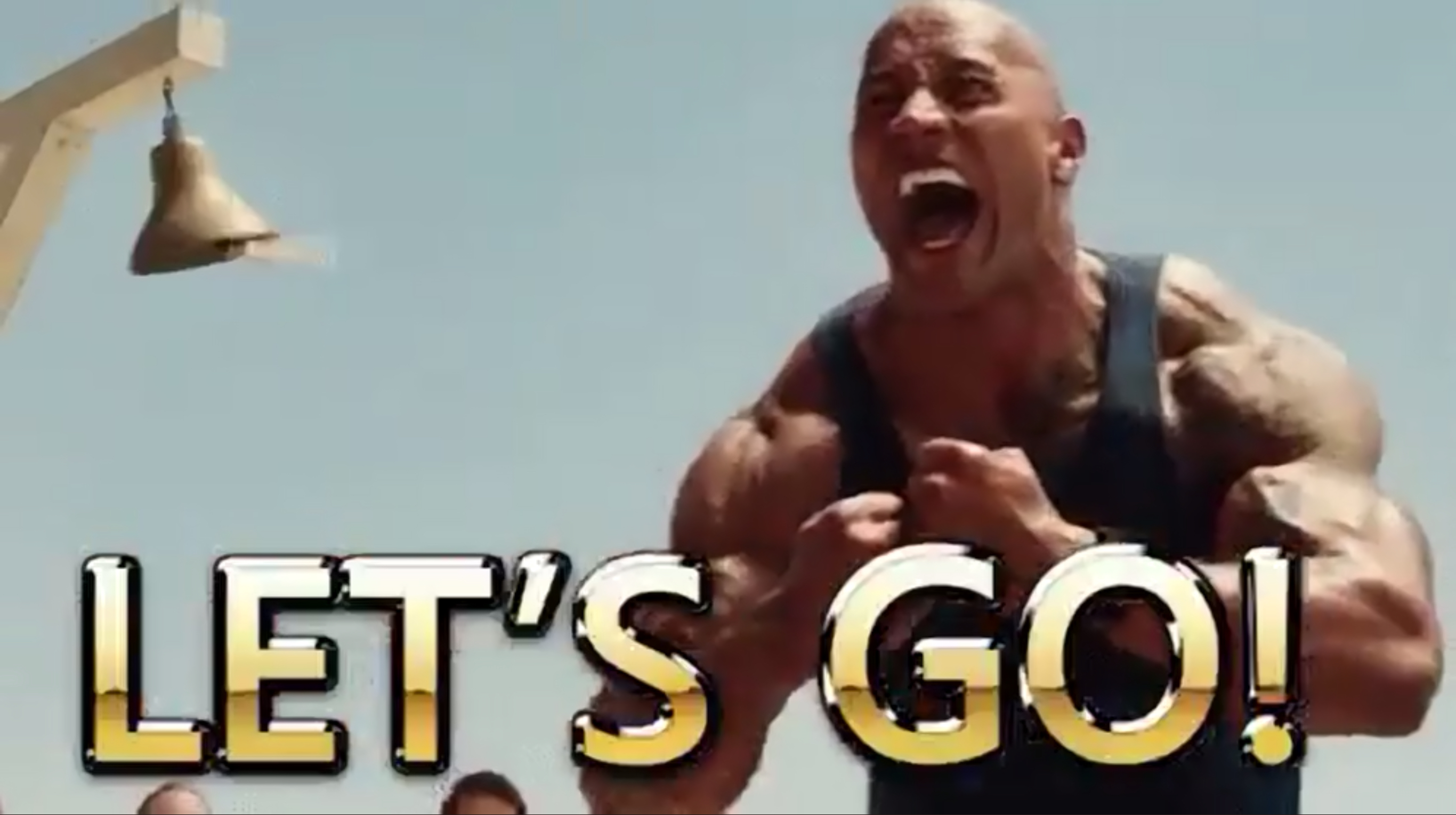 Results change opinions, right? He actually had a good draft last year. And earlier as well (ok ones). And even though many were fretting about the acquisition and cost of Dalton, many others were posting about being satisfied with his moves this offseason IF he filled things out well in the draft. Well... this is a Pace mic drop. He's completely redeemed himself IMO.
The Future is Now.
MOTM League: Daisycutter
Top

i saw some rumors somewhere after the first round about jenkin's medical concerns being worse than people knew but havent really run across anyone talking about that today, so could have been complete bullshit?

but now i've got this nagging thing in the back of the mind where i keep thinking about the last "fan favorite country strong mauler with injury issues" on our offensive line and how that worked out.
Top

the thing is (to me anyway) is yeah pace and nagy have both made their share of mistakes, but also i believe they have the wherewithal to learn and grow from them. Even before this draft I rate them so fucking far ahead of Emery/Trestman and I still 100% believe they are trending upward.
Top

It is interesting. Mine hasn't at all.

I don't think this erases Pace's past blunders but it does suggest he has (finally) learned from them.

He has stopped trying to find the next Bledsoe and showing the world how clever he is and went out and got a guy who appears to be an honest to goodness franchise QB.

Then he filled a gaping hole and added much needed toughness to our OL.

He used draft manipulation skills that have often been squandered in the past on WTF draft picks to lay cornerstones for years to come.

In the process, he is not just sending a message to the fans, this telegram is also being delivered to Robinson and others like him that this franchise has finally gotten serious.
Top

I had seriously mixed feelings about the Jenkins trade until it hit me: this is progress for Pace. Yeah, he continued to drain us of draft picks, but at least he's not doing so preemptively. For a guy with his track record, trading up for players who've already fallen *is* letting the draft come to him.

It's like he joined Overtraders Anonymous. The next step, I guess, is to trade down one of these years and start building sheer numbers of rookie-contract starters. Do the steps, Ryan, do the steps.
So much road and so few places, so much friendliness and so little intimacy, so much flavour and so little taste.

Friendship is better than fighting, but fighting is more useful.
Top

I still can't stand Ryan Pace or Matt Nagy. I'll like them when we win playoff games.

However I'm in a euphoric state over this draft.
The Bear-Anon Sorcerer 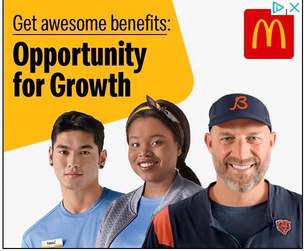 I think we would all agree that we would rather have 2-3 day one starters, than 4-5 prospects and 1 starter. I would mind seeing Pace use all three 6th round picks to jump up and grab another player in the 5th round.

As for Pace and the Bears. I've been frustrated with Pace, no doubt. But this whole organization is showing some growth. Find a young GM, and let him learn, let him make his mistakes, and hope that he develops into a long-term answer. And frankly I was exhausted with the burn it all down after four years cycle that we were on.
Top

I was bombed by 7Am

And look at that sweet face. The boy doesn't look like he would hurt a fly. 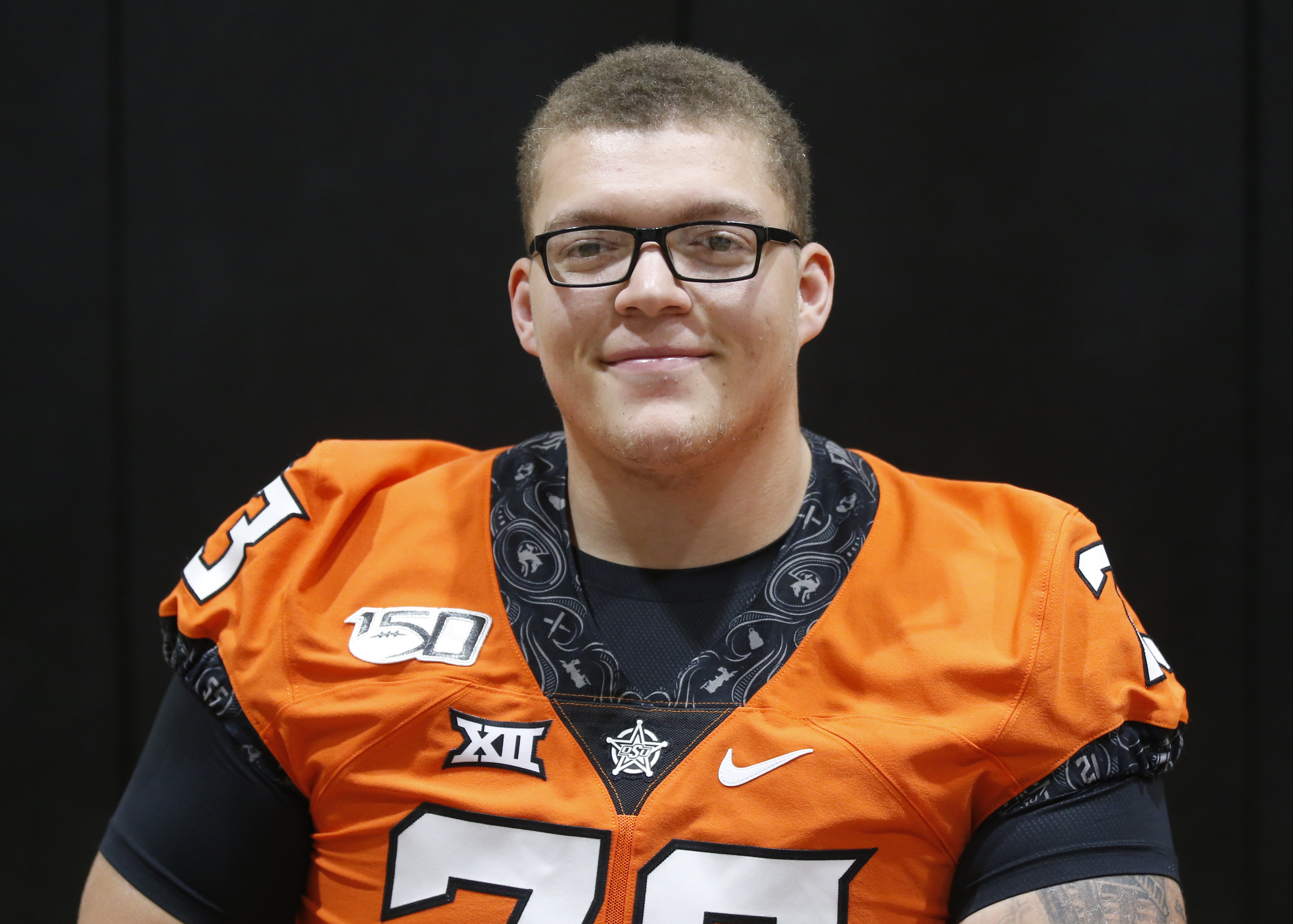 We got Clark Kent !

and you know how that works out !
Top

Buried in the celebrations of Chicago selecting quarterback Justin Fields yesterday was the state of the team’s offensive line on paper, but the Bears are making a major move to address that with a trade-up for Teven Jenkins. One of the best run blockers in the draft, Jenkins also pass-blocked well but had an extremely limited number of true pass-blocking plays to judge from.

KFFL refugee.
Fornerly MotML Great Sept Embers. I accept all blame for the shape the team Umbali inherited is in.

Oh I know bro...you motivated me to drink up!
Top

I agree there is recency bias, and that tends to make people forget past (big) blunders. But on the other hand, that's all we have - the present. With a clear trend toward "drafting better" I think we have to stay optimistic that Pace (and hopefully Nagy) are growing into their roles, versus having appeared to have been Peter Principled and way over their heads in the past.

Also...in the side show mini battle between Lynch and Pace, I'm leaning toward Pace having totally pantsed Lynch in this round and re-taking the lead. In the second here with Jenkins, Pace anticipated a run on OTs, and got the guy he wanted. Lynch ended up with who Pace didn't want. And of course Lynch basically paid an extra first rounder to not draft Fields. I won't say that is a Sam Bowie level blunder. Ok maybe I will - Portland GOT that pick in a trade, and didn't sell the farm to get it. There were other teams who passed as well (especially Denver, Carolina, and maybe even Detroit) - but there isn't safety in numbers in this circumstance. Like with Mahomes and Watson, all the teams that pass on a guy have to account for that. At the risk of celebrating too early, this year's trades makes the Trubisky trade-up for a few picks look like a side show. Winner: Pace

Rusty - I'll basically never argue with someone who uses wherewithal in a post. Proper use of English and Math (stats) always wins. lol
The Future is Now.
MOTM League: Daisycutter
Top

Just as an FYI - but the player that Jenkins throws into the bleachers in that clip is uber-talented OLB/DE Joseph Ossai - who was drafted by Cincy in the third round. So it wasn't just some walk-on who got bullied.

That said - Ossai finished that game with 12 tackles, 6 TFL's, and 3 sacks. It was a war all day between those two.

As a Texas/Big12 fan I got to see quite a bit of Jenkins - and I'm thrilled with this pick...

He's got some issues with pass-blocking that are going to need to improve. Speed rushers can give him a really hard time - but if he gets his hands on you it doesn't matter how fast/strong you are he's going to bully you.

I'll be interested to see if the Bears really are slotting him in at LT from Day 1.

Just doing some YouTubing on my new favorite offensive lineman and came across this.

The Marshall Plan wrote: ↑Sun May 02, 2021 12:28 pm Just doing some YouTubing on my new favorite offensive lineman and came across this.

Definitely explains the pink ribbon tattoo on his right arm. 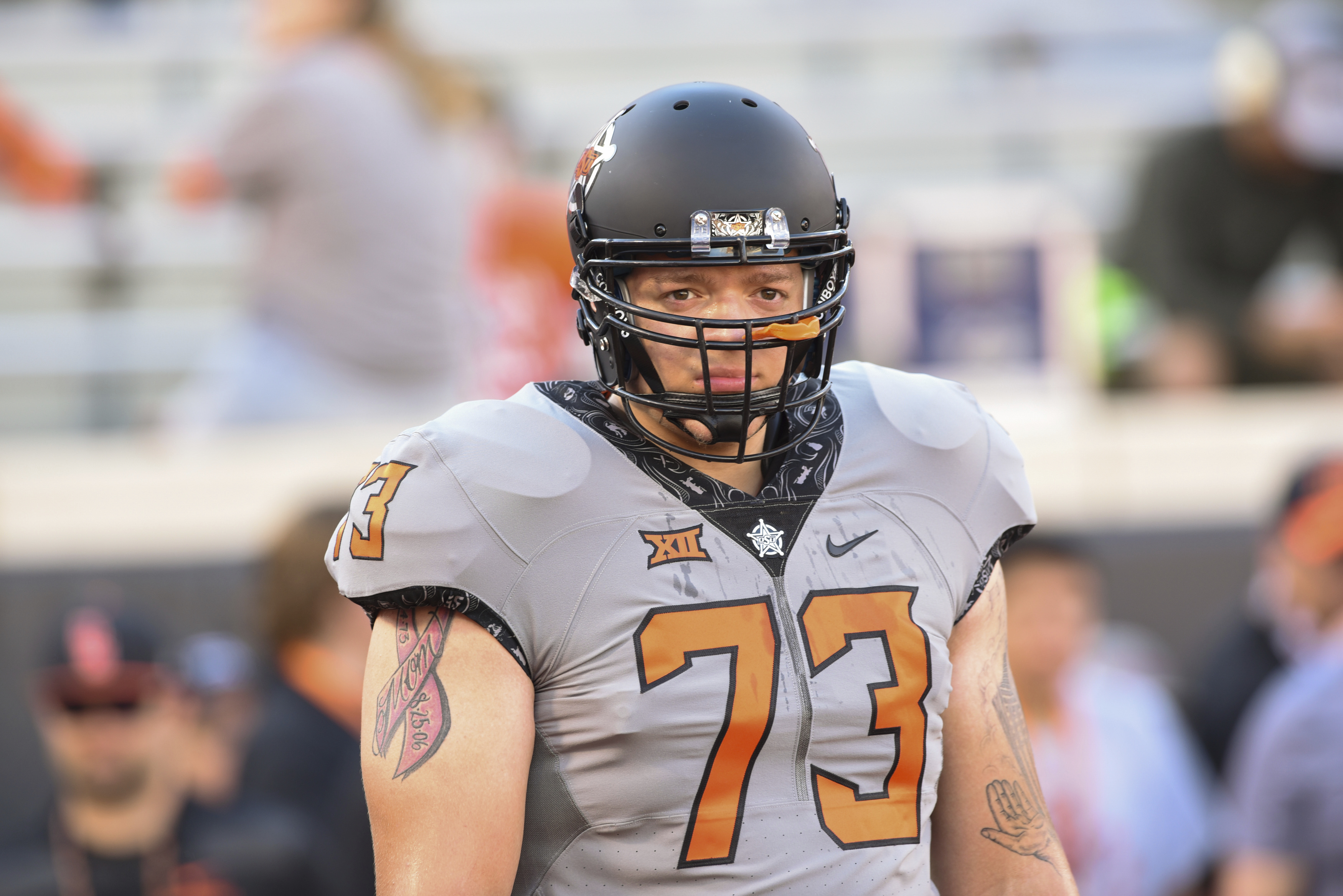 "None of us are in the board room, locker room, or on the sideline, so in a way, we don't know shit."
- Otis Day
Top

I believe it was Jenkin's OC from OSU on the SCORE around 1130 (sorry got in car mid interview then the wife had the nerve to turn off the radio to talk?). Go to Audacy.com, the SCORE and I think you can rewind to that time (Bernsteinm Rahimi show). This guy said that Jenkins was set to play all this year at LT. He had played all over the line in the previous 3 yrs but they envisioned him at LT. When the RT went down, they switched Jenkins back to that spot due to previous experience playing in and the backup LT had been strictly that, an LT.

Then I had to talk to my wife. Sorry.
Top

Okay, that's kinda cool -- I'm pretty happy for Jenkins. How often do you get to do that with heroes, you know?
KFFL refugee.
Fornerly MotML Great Sept Embers. I accept all blame for the shape the team Umbali inherited is in.

Good stuff, on the new LT:

Phil at Tape Never Lies... his Patreon version that I definitely didn't see prior to the draft. He not only thinks Jenkins can play LT - he compares him to Trent Williams.

Even if it is real, it's the Cardinal's. The same people who took Johnathan Cooper in 2013. So it could be good, or bad.