Yeah, hard to argue that’s anything other than good value.
Top

Helluva deal by Pace. Get him on the one year show me what you got deal. You know he is going to ball out looking for the BIGGER deal in 2020. Says a lot the guy wants to sign for less (I am always the guy harping on pros chasing the $$).

UOK wrote:@MikeGarafolo
Ha Ha Clinton-Dix gets $3.5 million on his one-year deal from the #Bears, source says. He had more on the table elsewhere but it sounds like he wanted to join that Chicago defense and be reunited with his Alabama teammate Eddie Jackson.

Oh wow. When is the last time a FA actually took less money specifically because he wanted to play for the Bears. I don't even know what this feels like right now.

Been a long time right? I'm 49 years old and maybe a handful of years when they had a great D or back in the day maybe.

Him and Jackson being close and from the same school and system back then I'm sure they have a little chemistry just from playing for that team. It will be real interesting to see how they gel together. A one year prove it deal works.
”Damn -- Khalil Mack had another strip sack?” Gruden asked rhetorically, shaking his head at the Oakland Raiders assistant coaches in his midst. “Are you ... kidding me?”
Top

Agreed mmc..
It's a smart move for both sides.

Bears buy themselves another year of evaulating/coaching Bush or drafting his replacement = Haha gets to play with his old teammate & pad his stats for his next big payday contract!

I get 1 of the concerns is less than stellar tackling, I would say to that:
1) used to be a prob for Kyle Fuller (can be coached)
2) DB's who play for this front 7 need to know how to Catch INTs & deflect passes.

DB's who excel at tackling are great for teams who can't crush a QB.

The scared to go across the middle mantra does not play big in the new NFL. That type of shit draws flags. The days of Lott, Todd Bell, and the like is really gone. I will take 2 ball hawks with a kick ass front 7 any day in the New NFL.
Top

Pretty happy with this. We're firmly in our window now so short term deals for a discount make lots of sense. This defence is ripe for ring chasers and contract chasers looking to pad some stats.

Also agree with those a little worried at having two marginal tacklers at safety but also those who've said tackling can be taught, I really hope our coaches are preaching solid technique over big shots.
"I wouldn't take him for a conditional 7th. His next contract will pay him more than he could possibly contribute.".

Another good signing! Only down side is the bears will be back in the same position next season.
“Protect this fucking house, go all out, leave that shit out on the field, let’s have some fun, makes some plays baby ” Mitch Trubisky #believethesleeve
Top

sturf wrote:I'm guessing that HaHa wanted to play with Eddie Jackson, but especially wanted to make sure he played the Packers twice this season.

This. So much this.

Great value and Dix will be motivated to play well given that he's only on a 1 year deal (whether that's with the Bears or somewhere else in 2020).

Teams are putting more emphasis on coverage ability these days even in their safeties. Sure, tackling is going to be an issue for both of them but I think the pairing of the two in general will outweigh their perceived weakness of tackling.
Never Die Easy
Top 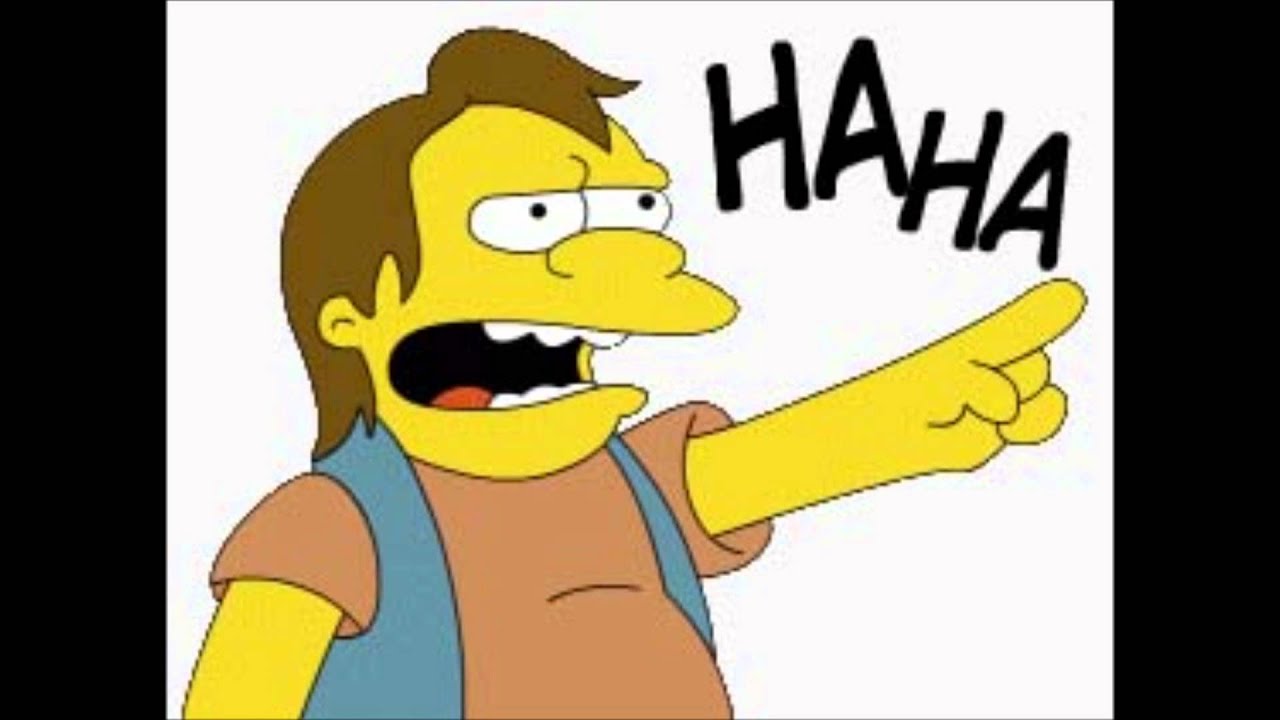 Might be a good pick up..with what's in front of him..no injury history. Teach hin to hit/tackle..and young
Top

I like this move (although curious to know why GB traded him mid last season). But a bit bemused at the references to him rekindling his Tide partnership with Jackson. Eddie was a freshman in 2013 and played in 7 games and started 4. On Oct 3 2013 Dix was suspended indefinitely but was reinstated after 2 games. On Dec 2 2013 he underwent arthroscopic knee meniscus surgery. Then he joined the draft as a junior.

Whilst they were clearly teammates for 1 season, it hardly constituted a legendary partnership, so by all means let's look forward to what they can accomplish together, but let's not overblow their common history.
Bleeding Navy and Orange!!! GO BEARS!!
Top

GB traded him because they didn't want to re-sign him to a multiyear deal.
Never Die Easy
Top

DaSuperfan wrote:GB traded him because they didn't want to re-sign him to a multiyear deal.

Which is hilarious in the end with them signing Amos to four years and Clinton-Dix signing for one year with us....
Top

I really like this signing, our team is significantly better after all of these free agency moves.
All aboard the MACK truck
Top

Dix and Amos are actually very similar in one aspect, they are not ideal center fielding safeties. People see Haha’s size and length and think he should play FS but he doesn’t have the speed to do it. Personally, I think that now he’s not going to be asked to be that guy on a consistent basis, like Amos, his play will improve.

On the flip side, people think because his size and length that he’s not physical, I disagree. He can come down and lay the wood.

Overall, he’s not Amos but he’s better then Bush. My hope is that now that he’s not forced into the FS role, he’ll be a better player. For the cost, it’s a great risk.

It doesn’t sound like Green Bay moved on from him because of his play or lack of leadership, sounds like he burned some bridges early with contract talks. Now, he’s motivated to earn that Landon Collins money which works well for us. Also, we keep Bush as our primary backup which gives us 3 good safeties.
Top

thunderspirit wrote:I admit, I like this move, especially on a one-year, prove-it deal.

Had to laugh last night. Texted a "we signed Ha Ha for $3.5M" note to the Packer fan son and his response was, "that's pretty cheap for a low end starter". Who made a freaking Pro Bowl when he was playing for your team! LOL
Mikefive's theory: The only time you KNOW that a sports team player, coach or management member is being 100% honest is when they're NOT reciting "the company line".

thunderspirit wrote:I admit, I like this move, especially on a one-year, prove-it deal.

Had to laugh last night. Texted a "we signed Ha Ha for $3.5M" note to the Packer fan son and his response was, "that's pretty cheap for a low end starter". Who made a freaking Pro Bowl when he was playing for your team! LOL

$3.5 million is crazy. I knew this safety market was one not to overspend in but that's an amazing savings.

Last few days I saw a little of that anti-Pace sentiment showing up from closet meatballs just waiting for something bad to happen so they can scream "I told you so" and shout about how much better everything used to be...

Not so much of that with this signing! LOL
Top

I like the move. It's a one year move. It's cheap. It's a definite upgrade over Bush. Most of all, I am looking forward to getting HHCD and EJax on the field together, as former Alabama players, I expect a fun brotherhood to form between the two, as well as excellent communication. Should be fun to watch.
Top

I was not happy about pursuing him - because I assumed he'd cost a LOT more than that.

Hello, my name is Moriarty. I have come to kill your website, prepare to die.
Top
Post Reply
52 posts